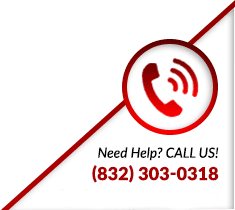 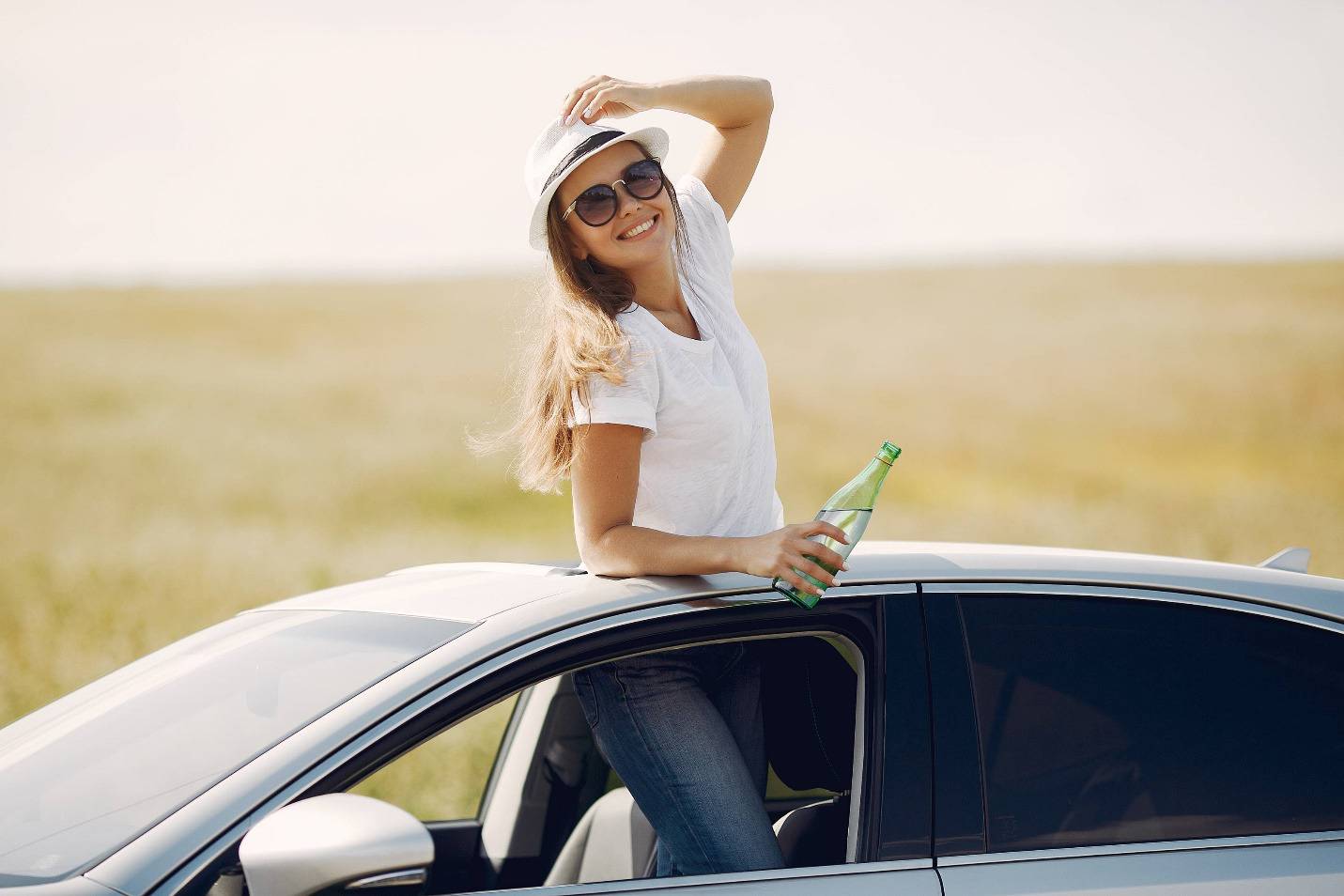 Is a Sunroof Worth the Investment?

All around the world, a sunroof is a symbol of freedom and openness. In countless movies, characters rise out of their sunroofs as a sign of their liberation. In recent years, sunroofs have become a staple of modern cars. About 40% of cars sold in the United States in 2017 came with a sunroof, an increase from 33% in 2011. This statistic highlights the rapid pace at which sunroofs are being an essential part of a vehicle. However, are sunroofs worth the investment? We’ll break down some of the benefits and drawbacks.

Additionally, in the US, there is a lack of meaningful regulations when it comes to sunroofs. In the past five years, around 250 people were killed, and 500 people were injured in sunroof related accidents. However, car manufacturers have taken steps to make sunroofs safer and more secure. It’s up to the car owner whether they want a sunroof installed in their car. They must weigh the risks and advantages and decide. If you would like services on damaged sunroof glass or need assistance with any other type of auto glass repair in Houston, visit AAR Auto Glass. Contact us here to get a free quote. 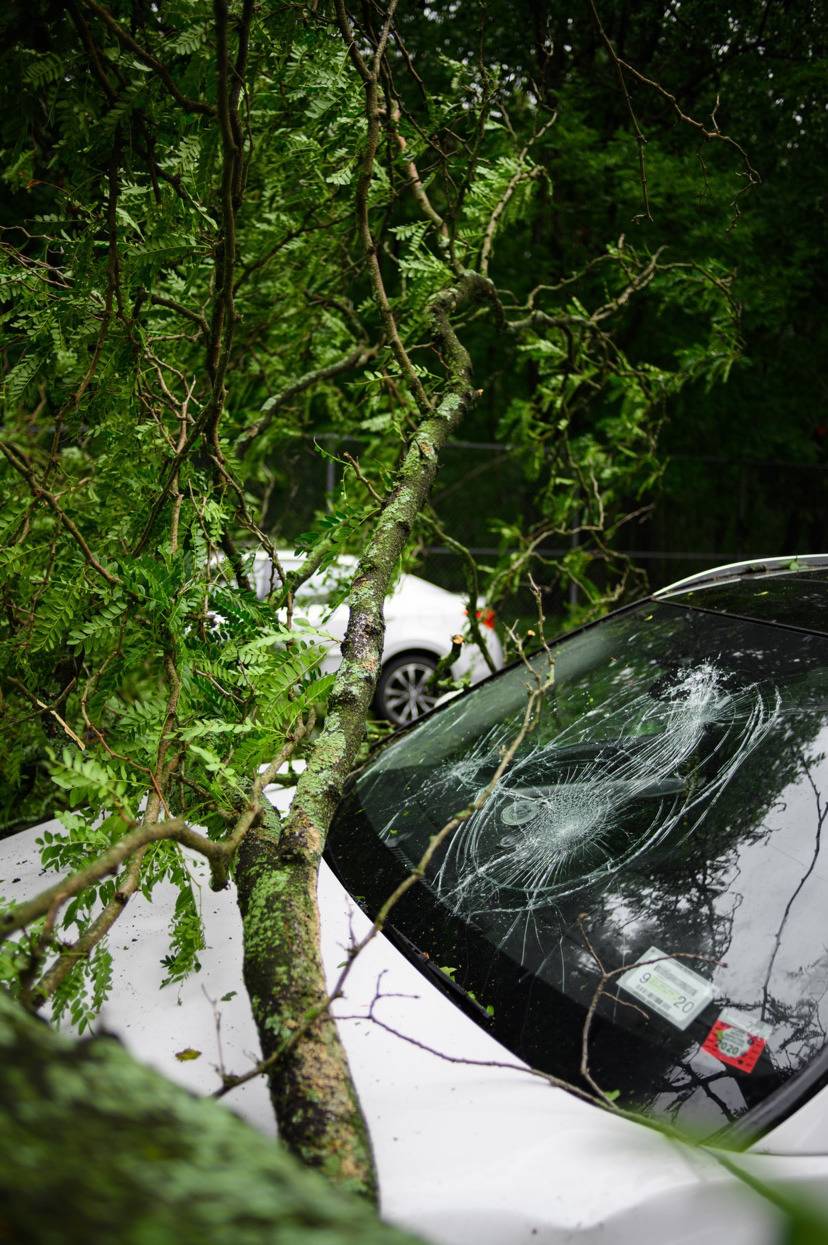 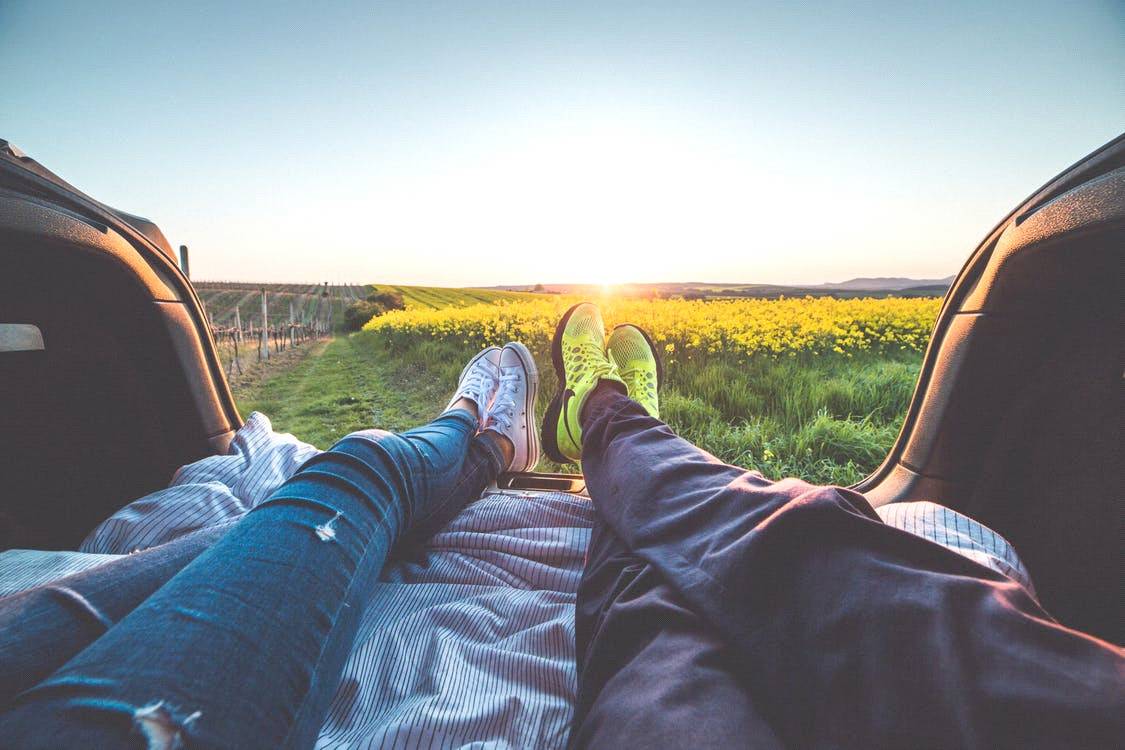 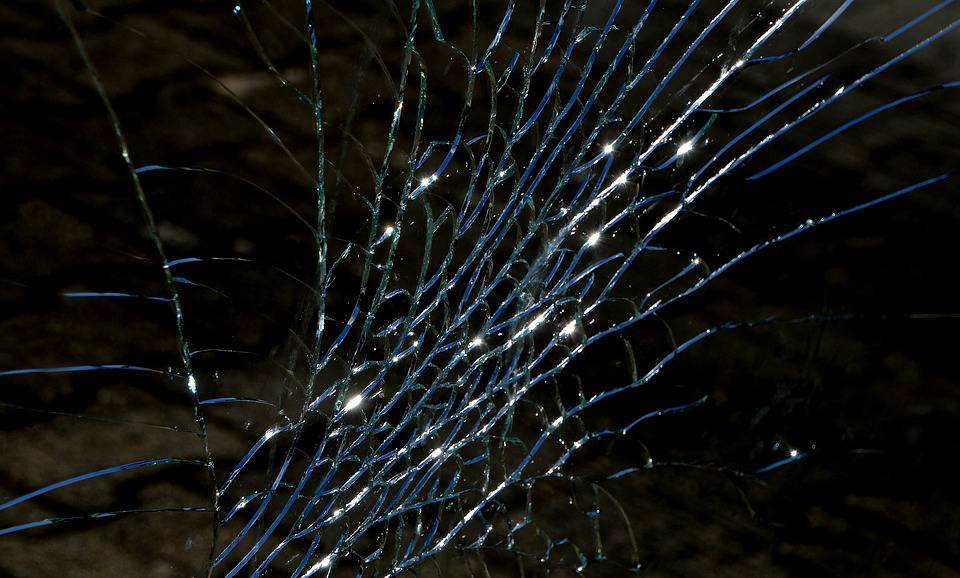 Repair or Replace? Here’s How to Decide What to Do with Your Windshield